Politics & issues reflecting views of more than 50% of the population 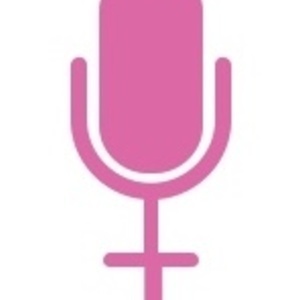 Kitty Kurth has a great chat with Kristina Zahorik, the President, of the Illinois Democratic County Chairs Association, the IDCCA. Kristina is a lynchpin of Democratic organizations in the areas where they are growing the fastest. She is the Chair, McHenry County Democratic Party AND the State Central Committeewoman, 14th Congressional District. She is also the Vice Chair, Democratic Party of Illinois. In her spare time, she is Mom to five children. Earlier in her career, she was a policy advisor to US Senator Paul Simon.